Get started for free
Back
MT
Concept testing

What is Monadic Testing and How to Use It?

Monadic testing is a type of survey research that introduces survey respondents to individual concepts in isolation. It is usually used in studies where independent findings for each stimulus are required, unlike in comparison testing, where several stimuli are tested side-by-side.

It is called monadic (from Greek μοναδικός, or “single”) because each product or concept is displayed and evaluated separately, one at a time.

How to set up monadic testing on Conjoint.ly

The Monadic Block is now available within every automated tool on the Conjoint.ly platform and can easily be added to any study. Choose it from the Additional questions list.

To get started with the set up, create a list of stimuli. You can Import a text list or use variables from your experiment, such as attributes and levels. You can also manually add and modify each stimulus individually.

Views allow you to insert different representations of the concept in the diagnostics question. You can add images, long descriptions, use fancy formatting and lots more.

You will see all your stimuli displayed as columns by default. If you have a long list of concepts and only a few views, you can flip around the table to display stimulus as rows instead of columns.

After completing the table of stimuli, you can continue customising the Monadic block. You are given complete control over the type of monadic testing your experiment will run.

Modify the following parameters to change the flow of the survey*:

You can also include diagnostic questions in the block by adding a new question or use existing questions from your study. Simply drag and drop any of the additional question types into Monadic block.

Preview the survey as a participant to test your setup and prepare to launch.

*You will notice estimated sample size automatically calculated to reflect the needs for the chosen test.

Reports for monadic testing on Conjoint.ly

Get all your insights in one place, organised by questions and stimuli. The reports for monadic tests provide an isolated feedback for each concept and also allow to compare parameters between concepts.

You will also get the ability to highlight an individual concept and deep-dive into the stats. That’s the main perk of concept testing overall.

Depending on your chosen method of monadic testing, some concepts and questions will not be shown to each respondent. So it also important to have the ability to review the number of exposures and complete responses for each question and stimulus.

A/B testing is a type of monadic testing used to compare two versions of a marketing publication, such as a web page or email, to inform which styles/formats work best. Audiences are shown a “champion” (a previously used format which is expected to perform well) against a “challenger” (a variation of the challenger). The winning variation is typically the version with the highest conversion rate.

It is important to note that respondents cannot compare variations in an A/B test, as each option is only shown to one set of respondents. Businesses should source samples with this in mind to ensure the audience profile of each testing cell aligns with the other. Otherwise, results could simply reflect different audiences having different preferences.

It is an ideal testing method for finding out why respondents prefer one product over another, without distraction from the other options. Gabor-Granger is a type of sequential monadic testing.

Discrete choice as an alternative technique

Discrete choice analysis involves examining datasets that contain choices made by people from among several alternatives. It is usually used to understand what drove people to make these choices. In a discrete choice test, respondents are shown several product concepts (choice sets) which are broken down into individual components (attributes and levels). Respondents are then tasked with choosing which option they prefer. Through analysis of these responses, businesses can determine the most important and preferred features among respondents.

Below are the formulae for required sample size depending on the type of monadic test.

For example, if you:

Best use and examples of monadic testing

Monadic concept tests provide clear, detailed feedback about products as they allow respondents to focus exclusively on a product idea.

By gaining insights on a single product at a time, this testing method draws out in-depth findings about consumers’ broader opinions surrounding it, such as brand acceptance, and preference for competition.

Monadic price tests task respondents with an individual product at a single price, asking questions about acceptance, intent, or other pricing-related topics. They provide robust results for price sensitivity as only one price is shown for each product at a time, eliminating influence from other pricing options.

Splitting the total sample into separate sample cells allows the study to gauge respondents’ attitudes to different price points. Each choice is analysed cell-by-cell to provide an estimate of demand. It should be noted that:

There are many advantages of using monadic testing in survey design, including:

Monadic tests are shorter in length as they only task the respondent with one stimuli at a time, lessening repetition and respondent fatigue.

Respondents focus their attention on a specific concept for a few minutes, so you can ask them various questions about that concept.

Monadic testing is advantageous when isolated feedback for product concepts or pricing is desired. Its benefits include realistic design, reduced bias, user friendliness, and accurate results. Monadic tests should be carefully considered as a viable option for pricing and concept research as it is costlier than other survey designs due to the large sample size required. 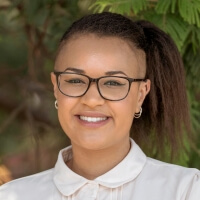 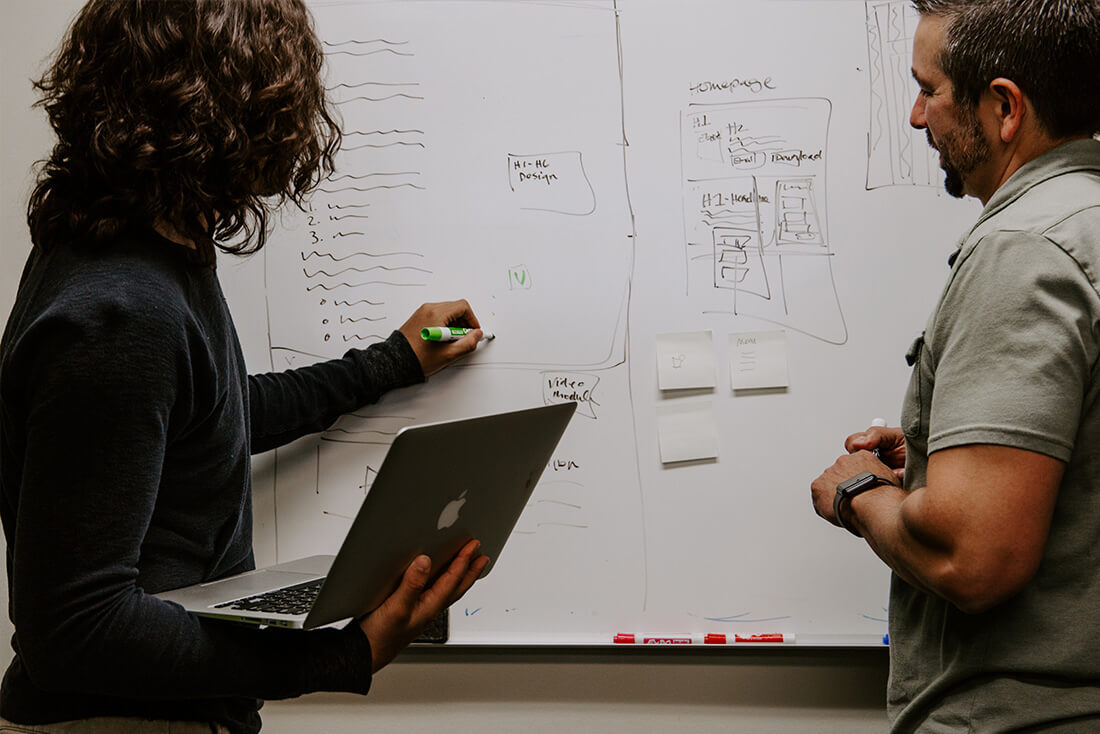 The methodology behind our Claims Test tool is based on a proven choice-based technique & was refined through multiple projects for FMCG brands. Learn more here! View article 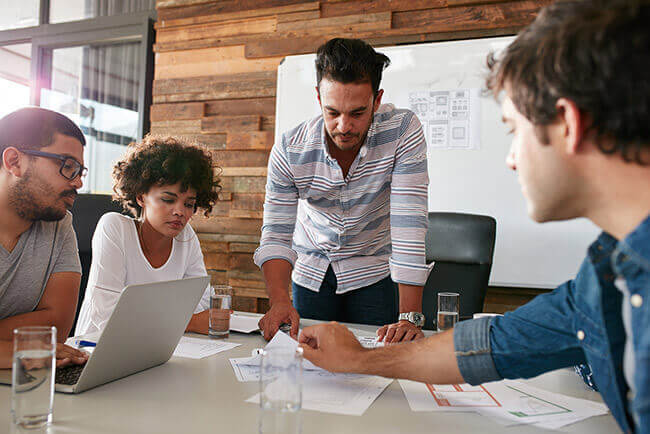 Find the market research platform that works best for your business by following this helpful guide. View article 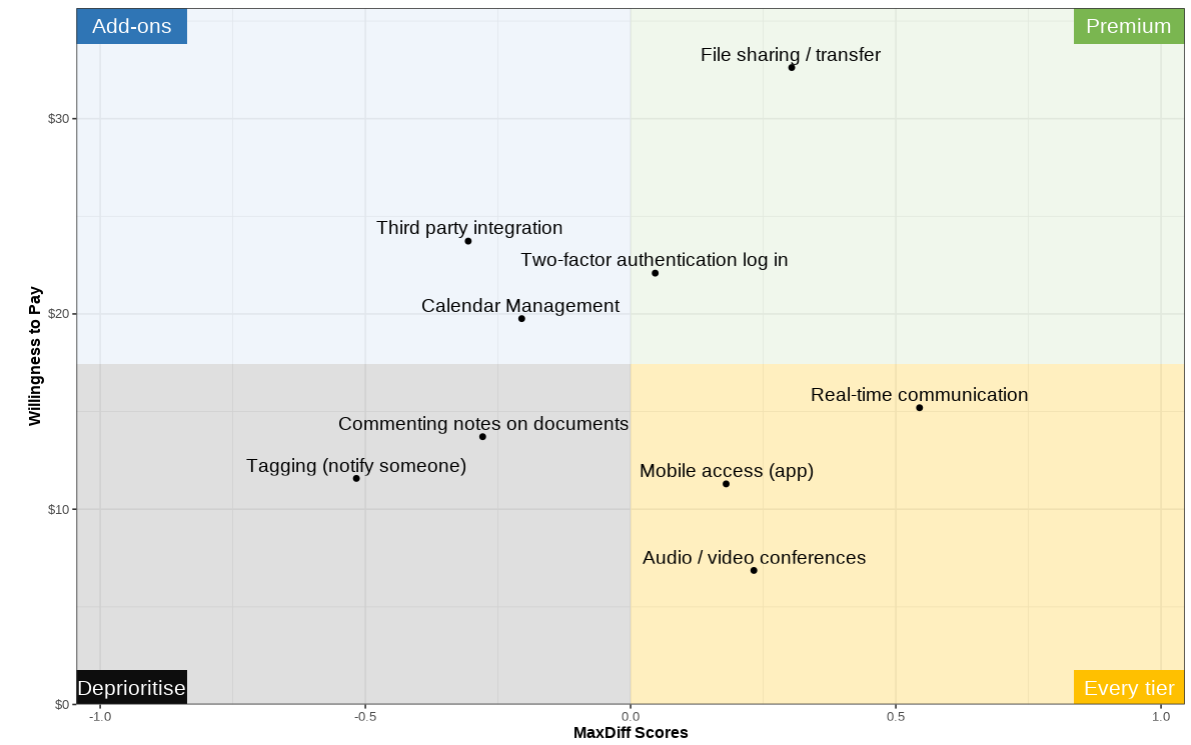 Try out and generate a Feature Placement Matrix within seconds by uploading your own data set. Let's get started! View article

We’re committed to your privacy. You may unsubscribe at any time.