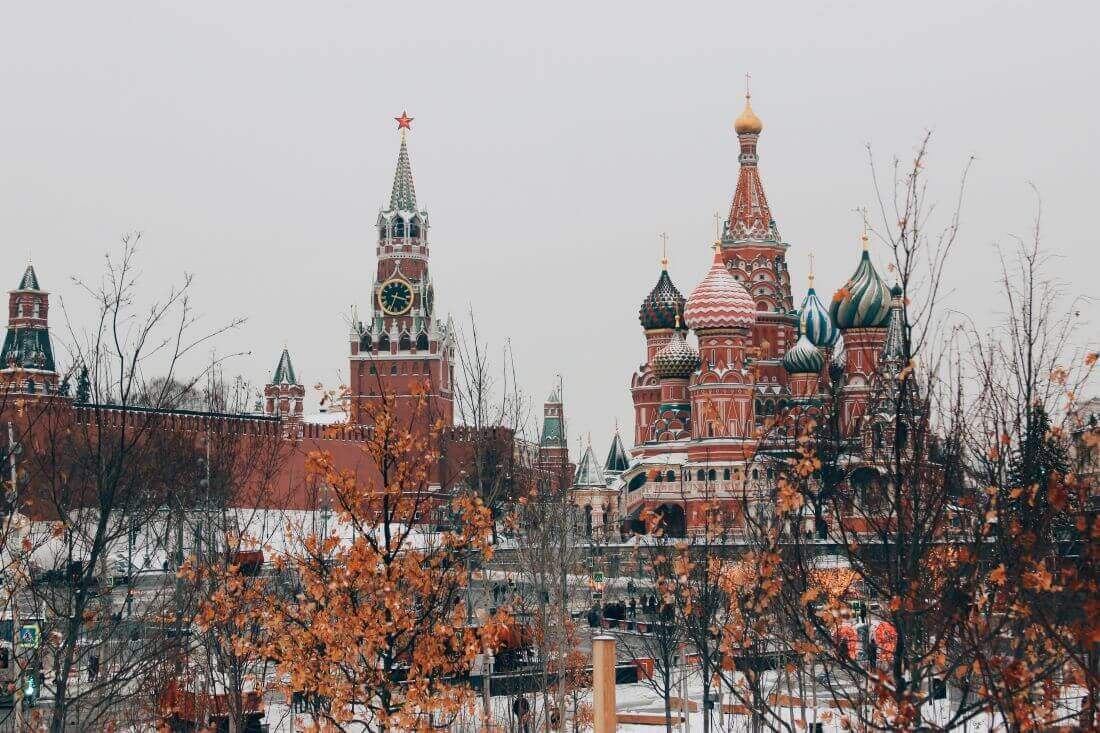 Do Russians really trust Putin? And can you trust WCIOM?
Published on
10 April 2020
Share

We conducted our own online poll amongst 372 panellists to validate WCIOM’s claims about the levels of support for Russian politicians.

Vladimir Putin has been at the helm of the Russian state in different official capacities for over two decades. This remarkable achievement wouldn’t be possible without broad public support, as well as their belief that such support is credible. One major Russian polling company with close ties to the Kremlin1, WCIOM (aka VTsIOM, VCIOM, or ВЦИОМ), has been instrumental in convincing the country of Putin’s high ratings through weekly publications based on phone polls.

The consistency and levels of support cannot help but raise suspicion, which we entertain in this post. We conducted our own online poll amongst 372 panellists from across Russia to validate WCIOM’s claims. In doing so, we attempted to keep the methodology as close as possible to theirs, serparately asking the following question about several politicians:

In English, this translates to:

Please indicate if you trust or do not trust …?

WCIOM calls it the “closed trust in politicians poll”. It is closed because respondents are asked about specific politicians instead of proffering their own names. We also asked several demographic questions to help us perform subgroup analysis.

The chart below summarises “trust” in several politicians. Putin no doubt enjoys the greatest trust levels of those included in the poll. Percentages in parentheses show the Top 2 Box metric (sum of percentages for Unconditionally trust and Probably trust).

Yet, when we compare our results with WCIOM’s across five politicians, we see the greatest difference in Putin’s Top 2 Box (57% in our poll vs. 72% in WCIOM’s). This 15 p.p. difference varies dramatically from the 6 p.p. differences in Zhirinovskiy’s or Medvedev’s results.

We invited residents of Russia aged 18 to 75 years old. 441 entered the survey, of which 407 completed it. Quality checks removed 35 answers due to inconsistencies of their stated demographics with previously self-reported panel profiling data, leaving us with a sample of 372.

Answers were weighted by age and gender to match the demographic composition across Russia as of 1 January 2019, as published by the Russian Federal State Statistics Service. Our sample closely matched relative population sizes across all regions except for North Caucasus and the disputed Crimean Peninsula (leaving out <10% of population).

WCIOM’s sample size is much larger, giving their poll a narrow 1% margin of error. In our study, 95% confidence intervals for the Top 2 Box metrics are mostly 8 percentage points wide. Therefore, a margin of error of ±4 p.p. applies to total sample metrics and is wider for subgroups.

Respondents for our study came from several major online panels and completed the survey online (on desktops and mobile phones). WCIOM’s study is done via the phone.

Support for Putin as measured by trust is indeed strong in Russia, however, WCIOM’s numbers are likely an overstatement. 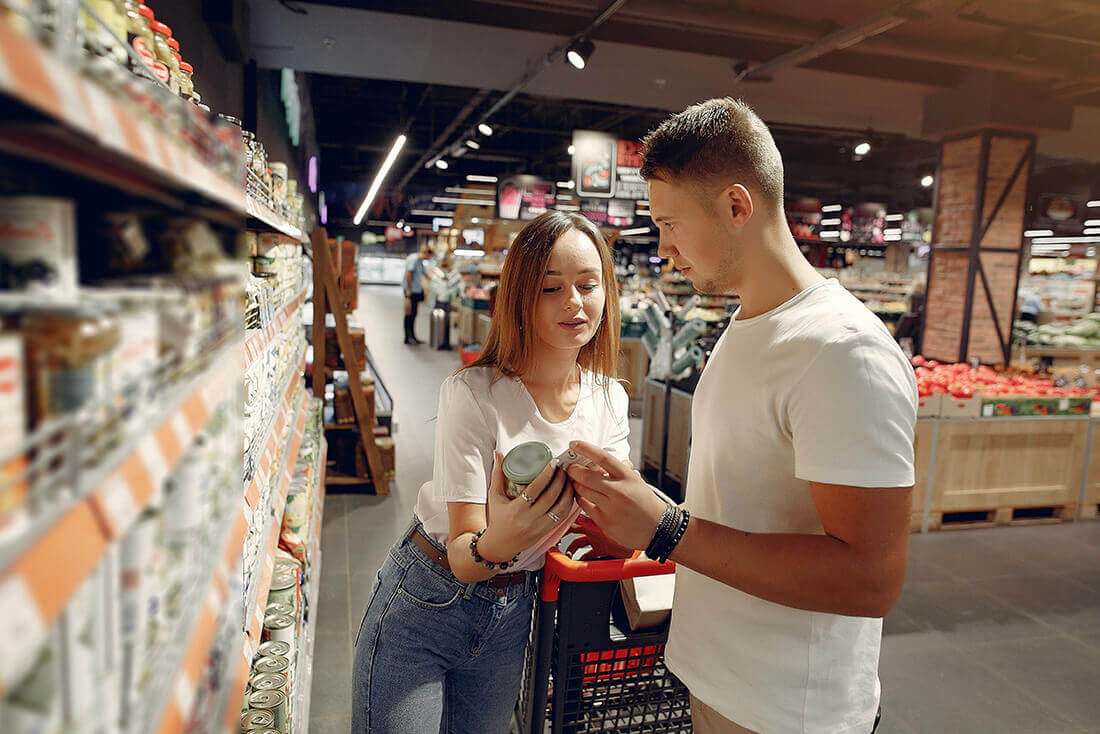 Behavioural segmentation helps you understand how consumers make purchasing decisions. Learn how it benefits your product development and marketing efforts. 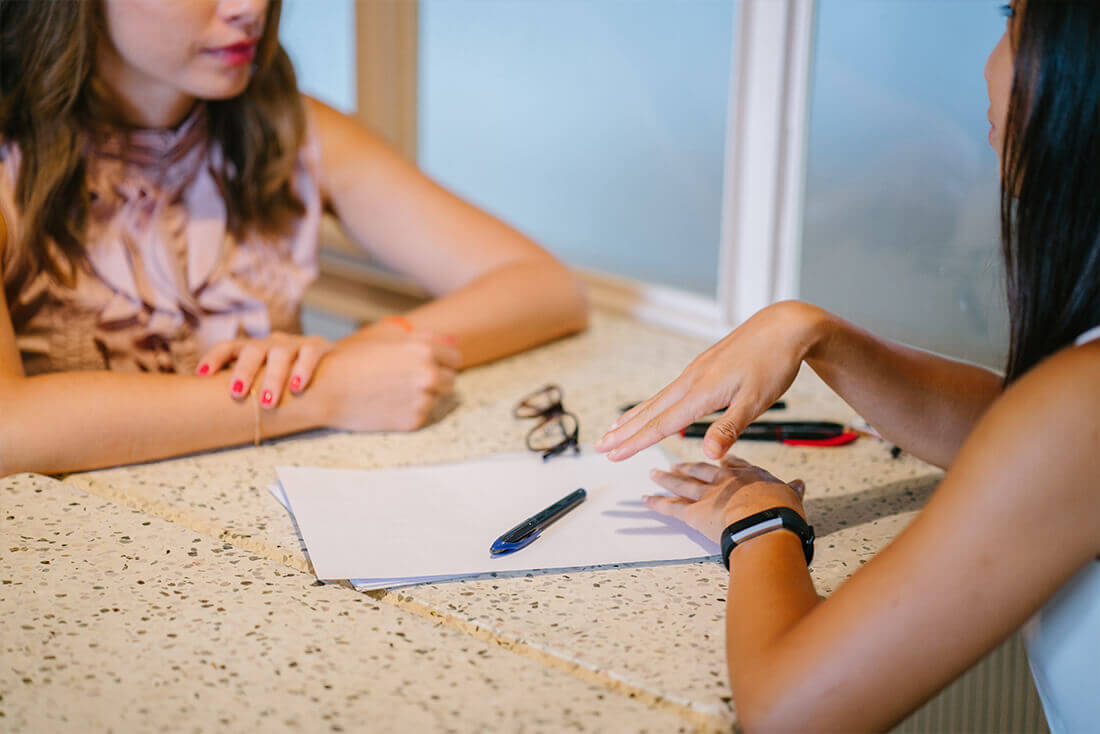 How to Avoid Respondent Bias in Quantitative Research

Bias in market research is inevitable, but you can minimise its effects on your study. Learn the common types of survey bias and how to avoid them. 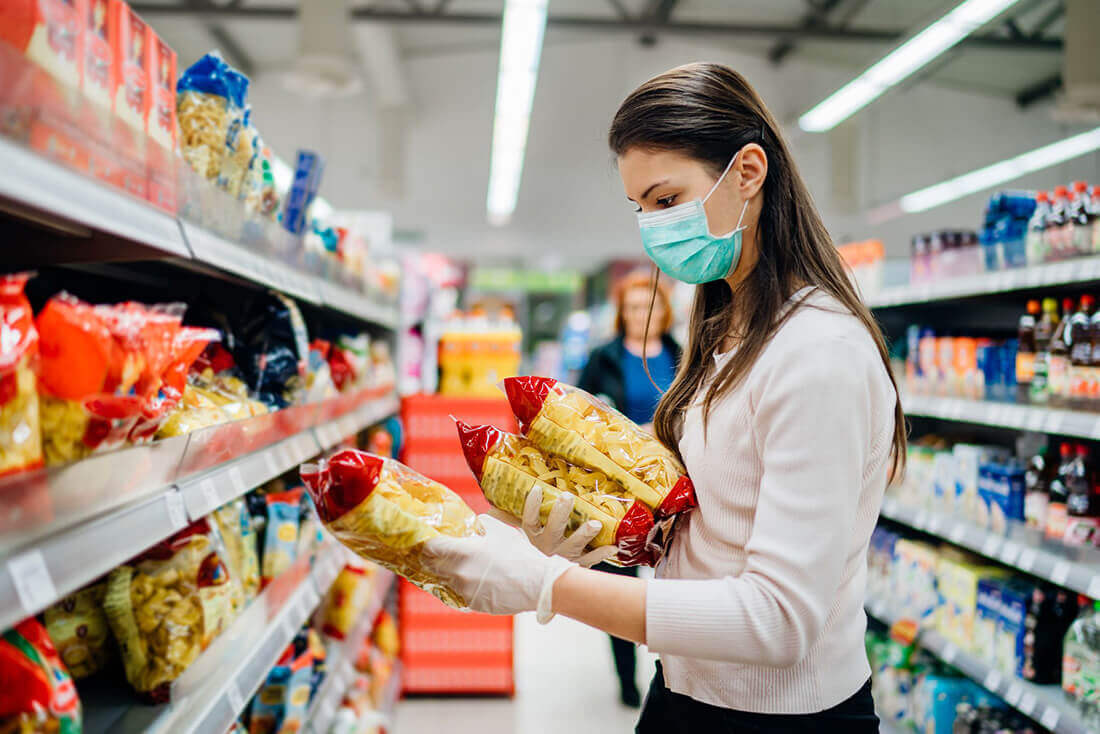