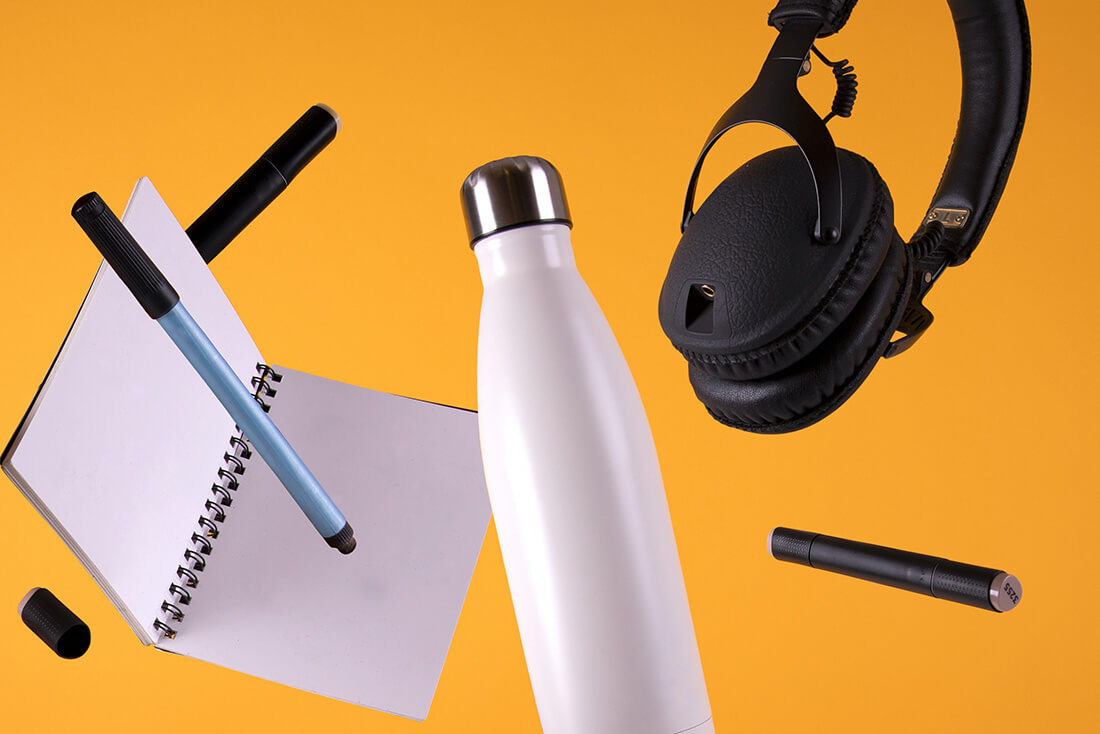 As the year comes to an end, so does the past decade. The ‘10s have seen many trends come and go, as technological innovation continues to reshape our life.

At Conjointly, we decided to reflect on the prominent trends of 2019 across several consumer markets, noticing that many of these overlapped with our clients’ areas of interest for research. We’ve gathered our top picks from different markets for this post, which covers:

The new millennium set the wheels in motion for an era of technological development and 2019 has upped the pace. Digital innovation is continuing to disrupt traditional models with major forces in this space including:

Streaming: The decline of traditional media has given way to streaming services over the past 10 years, but 2019 is marked by the dramatic rise in competition facing industry giant Netflix. This comes in the form of Apple TV+’s debut alongside Disney+ (who recorded 10 million sign-ups on its first day) in November this year, with several more streaming services reportedly in the works for 2020 release dates. Netflix’s YTD stock performance on the stock market shows that the company has been struggling against competition after failing to meet sign-up number expectations, as marked by a major decline in July 2019.

Neobanks: As the number of nations launching open banking initiatives grows, so does the number (and success) of neobanks. Brazil’s Nubank is shaping up against the country’s leading traditional banks and following its 2013 establishment is now worth $10 billion. Similarly, European player N26 is seeing exponential growth, with a 40% increase in user numbers between February and July this year.
Deployment of 5G networks: The first major rollouts of 5G across the globe began this year, enabling greater cellular data speeds than ever before and its availability is rapidly expanding. With Ookla’s 5G map you can even track where 5G networks are popping up in near real-time.

Consumers are not only enjoying more tech-enabled ways of living but also becoming more conscious of sustainability in their daily lives, characterised by greater levels of awareness and environmentally driven decision making that appears to be here to stay in 2020 and beyond. This trend is increasingly visible with the rise of:

Ethical brands: Consumers are showing a growing desire to know where their products come from, opting for brands that boast organic materials, ethical sourcing, and fair production. Ethical fashion label Everlane is a clear example. The brand boasts “radically transparent prices” and ethical sourcing, and is thriving with sales catapulting to $488 million in Q3 earnings this year. Everlane is consistent with its ethical image, using Black Friday sales as an opportunity to give back by donating a percentage of its earnings during this time to the Black Friday Fund which is expected to reach over $1 million by the end of this year.

Waste elimination: Big brands are also getting on board by putting their face to green initiatives, whether it be their packaging, procedures, or carbon offsetting efforts to name a few. In January this year, companies such as Nestle, Procter & Gamble, and PepsiCo teamed up with Loop, a subscription home delivery service for foods and household goods that utilises reusable packaging.

Recycling/Reusability: Reusable cups are now a staple for most coffee drinkers with several new retailers enjoying success in this market, symbolising a collective shift away from disposable materials. We see recyclable packaging steadily prevailing globally with Germany encouraging residents to opt for tap water over bottled and announcing plans to ban single plastics earlier this year. Searches for “eco friendly” have risen from this time last year and remain higher.

From becoming more assertive about how we consume products, we’ve naturally progressed to also thinking more about what we consume. Health is obviously no new trend but it’s now clearer than ever that when consumers catch wind of the latest diets, health foods, and other health products, they’re likely to go mainstream and fast, as we’ve seen with:

Plant-based diet: We’re seeing significant increases in consumers adopting plant-based diets in countries such as the UK, US, Australia, and Denmark, Finland, and Sweeden. Reflecting the diet’s growing popularity, Burger King partnered with plant-based food producer Impossible Foods to release its plant-based Impossible Whopper in August this year and was met with huge success.

CBD oil: The legalisation of CBD in 2018 saw the industry boom in 2019, with predictions the market could reach $20 billion by 2024 and Canadian company Canopy recently announcing plans to expand its $6.4 billion company into the US market. However, based on Google searches for “CBD oil” over the past 12 months, this trend may have already reached its peak so time will tell if these projects are to eventuate.

Alcohol-free: Alcohol consumption is rising globally but traditionally larger consumers including, Russia, UK, and Australia are reportedly cutting back. This means growing success for the non-alcoholic beverage market, marked by Diageo’s purchase of ‘the world’s first alcohol-free spirit’ Seedlip back in August. This could be a seasonal trend as Google searches reveal interest rose significantly for “non-alcoholic” in December last year before plateauing at the start of 2019 and now rising once again from December 2019 onwards.

So where are we being influenced by these trends? Our purchasing habits are heavily swayed by our ability to buy almost anything at the touch of a button and the online realm is expanding day by day through broadening communication channels;

Direct-to-customer (D2C): The subscription industry alone is driving the resurgence of D2C sales YoY, with a 22% revenue increase in 2019, driven by crowding of the subscription box market. This year, Nike successfully captured the potential of D2C by strengthening its digital efforts to bring a 42% increase of digital business in Q1.

Social media influencers: Skyrocketing over the past few years, the power of social media influencers on platforms such as Instagram, Facebook, and YouTube is coming to light with the industry expected to hit $15 billion by 2022 and influencer channels are proving to [have a direct impact on their purchasing decisions].

TikTok: Although not new to the game, video-sharing app TikTok peaked this year following its 2017 worldwide release, reaching 500 million users this year, but based on Google searches, interest appears to be settling back down again. Created by Beijing-owned company, ByteDance, the Chinese market are well-acquainted with the platform as their equivalent, Douyin (抖音), launched back in 2016.

Chinese consumers are similarly being strongly influenced by burgeoning social media platforms and the flourishing e-commerce market. These combined are dictating purchasing decisions and unlocking the spending power of previously untapped markets, as we’re seeing through a number of ways;

Webcasting: Live streaming is China’s answer to Western social media influencer platforms like Instagram and YouTube. Covering markets such as entertainment, gaming, e-commerce, and education, the industry is booming in 2019, with Alibaba brand Taobao generating over $15 billion in gross merchandise revenue in 2018; an increase close to 400% YoY through its live streaming sessions on its platform Tabao Live.

Watch: Alizila explores the world of webcasting in China

Domestic brands: Over the past ten years China’s domestic market propelled from 38% to 70% of brands searched online, according to search engine Baidu. Consumers are opting for more domestic brands in 2019, which is pushing local fashion brands to venture into global markets, such as Peacebird’s Fashion Week appearances, and Bosideng’s partnership with Jean Paul Gaultier. Many experts suggest the growing implementation of social media strategies for brand promotion and a consistent increase in traffic on e-commerce platforms are contributing factors.

“Sinking Markets” In China, cities are classified into tiers, with Beijing and Shanghai sitting at Tier 1, slightly smaller cities as Tier 2 and, more regional areas with less disposable income falling into Tiers 3 and 4.

As consumer markets in China’s Tier 1 and 2 cities mature, some commentators are using the loosely translated term “Sinking Markets” (消费下沉) to define the relative gain of market importance across lower-tier cities, who are starting to consume more media and spend more money, remain underpenetrated across many categories. This means businesses are viewing them as a relatively more lucrative target for consumer marketing.

Popular Chinese apps that are tapping into these markets are receiving great success from Tiers 3 and 4, such as e-commerce platform Pinduoduo, who attributes almost half of its 366 million monthly users to Tier 4 and just under 10% to Tier 1.

We’re excited to see which consumer trends will change and develop in 2020 and to continue guiding your product & pricing research. The team at Conjointly wishes you a safe and happy holiday break, and we hope to hear from you in the New Year! 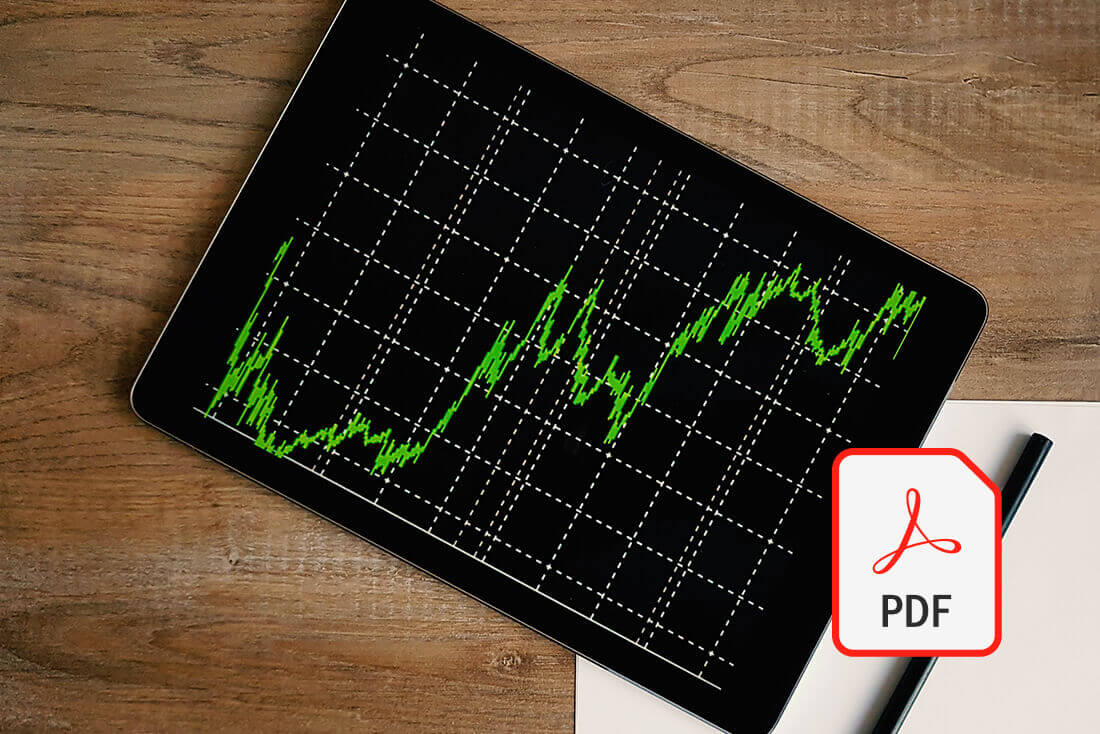 The August 2021 omnibus survey compares consumer trends against previous omnibus results. This omnibus continues to survey consumers within the UK and USA, however also includes Mexican consumers this round to gain a new perspective. 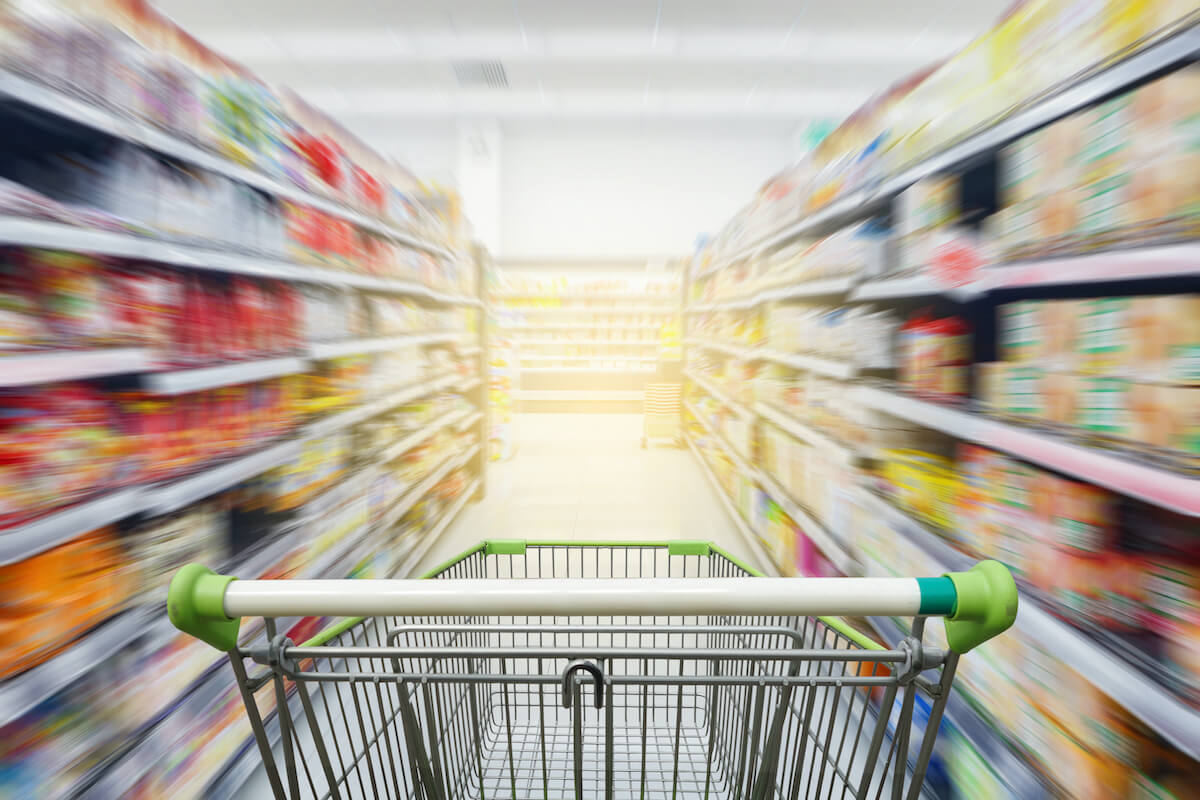 Conjointly is now offsetting carbon emissions with every purchase of our automated market research platform. Find out why. 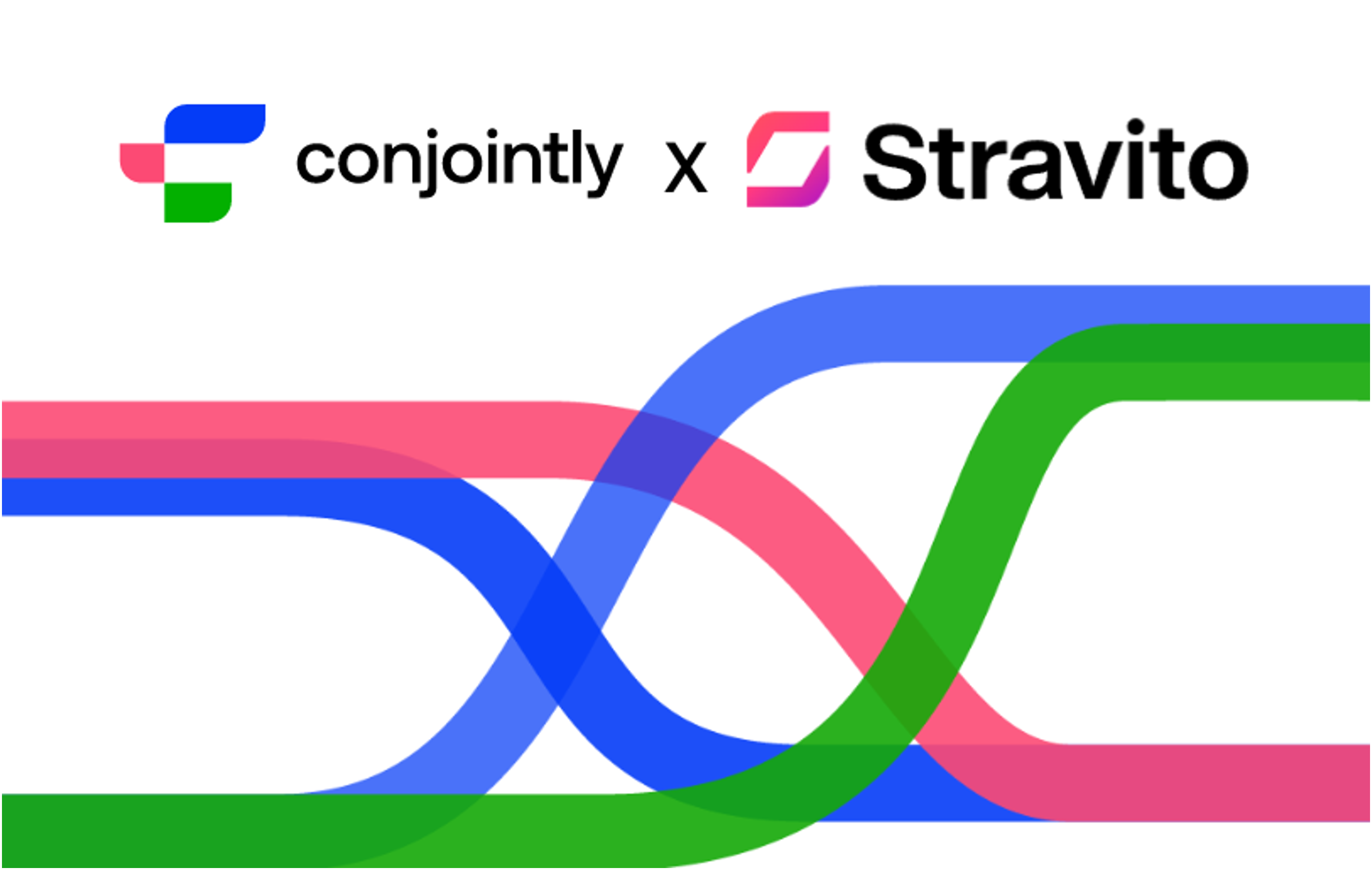 Conjointly is partnering with Stravito, a flexible and user-friendly insights platform, to provide organisations with powerful tools to conduct research and share insights with teams worldwide.