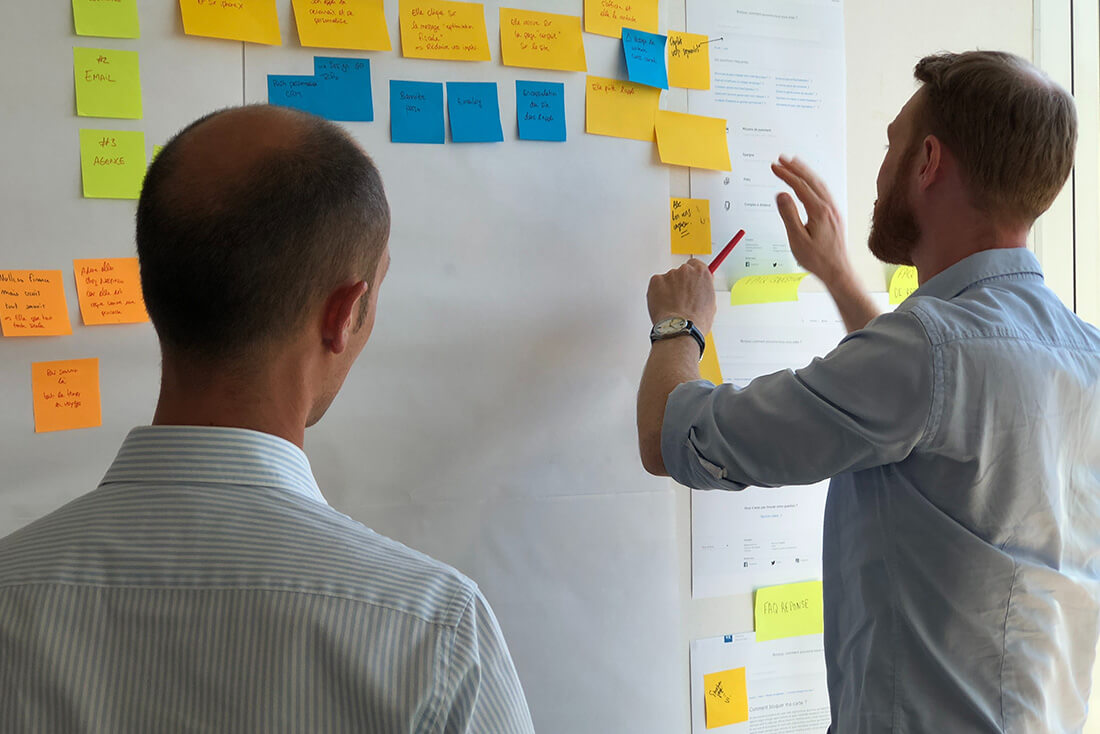 Case Study: This disguised conjoint analysis report from a major university explores how they found optimal pricing for their new course using Conjointly.

Kitzpatrick University is operating in the competitive educational market in Malaysia, where dozens of providers offer an abundance of courses and programs at various levels. Kitzpatrick, building upon its strong position in the field of chemical engineering and connections with key players in the petroleum industry, is considering opening a new Bachelor of Science in Chemical Engineering program, which will feature industry placements.

While the strategic decision to launch the degree program has been made, the question of pricing for the course remains open. To be viable, the course needs to have enrolment of at least 500 students in the first year, with tuition fees of at least RM40,000 (Malaysian ringgit), however the higher the number of students (and revenue), the better. Can Kitzpatrick University use Conjointly to find optimal price for its new course?

This type of pricing problem is a common application of conjoint analysis. This case study will describe the steps the university’s team took in their research. The study was conducted and finalised in three days.

The first step in the conjoint analysis journey is reviewing who the people in the market are. The university’s marketing department is familiar with its undergraduate student base. They know that in this market, prospective students and their parents have approximately equal say in the selection of courses. It will be important to hear from both groups of decision-makers.

Now that Kitzpatrick established what the product is, they considered what attributes are most important to students and their parents. From their existing knowledge of the market they came up with the following:

The university’s team also considered other features, such as campus location, but felt these four will be the primary decision factors. It is now important to select relevant levels for each attribute:

University brand name. The team chose these six as the most salient brands in the field, making sure they cover full spectrum of prestige and other brand-related factors. To make the study manageable, the team did not include all 20 universities offering this degree.

Annual tuition fees. The team chose these four price levels because they cover the range of current market prices:

Step 3. Use Conjointly to set up the study

From here, the process is straightforward. The team set up their study on Conjointly. They chose generic conjoint because the levels do not vary substantially by brand in this case. Importantly, they added several additional questions that help screen out ineligible respondents and collect some other data on participants. Here is a simplified (and disguised) version of the questionnaire that respondents saw: 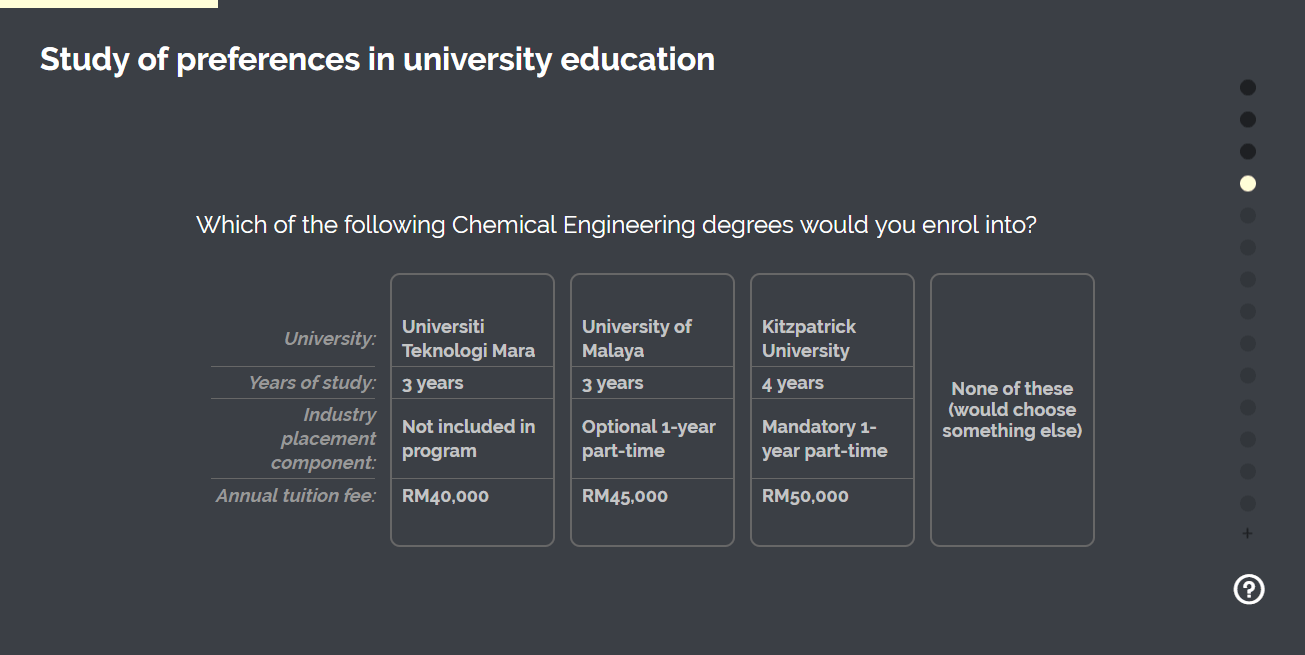 Conjointly automatically recommended gathering 140 responses for this analysis. Because the university wanted to have equal" numbers of students and parents in the sample and because they targeted very specific demographics, they asked the Conjointly team to supply the panel sample manually. The quote for sample was provided within a couple of hours and the study began. It took two days to collect the required 140 responses.

Conjointly automatically provides multiple types of output. For example, relative value by level, which in this case showed that Kitzpatrick University was seen favourably by research participants, that participants are price-sensitive, that 4-year programs are preferred over 3-year programs, and that industry placement options are valued (but maybe to a lesser extent that the team expected):

There are other types of output provided by Conjointly.

In each of these scenarios, the team included all six universities in the simulation, such as:

These scenarios can be summarised into the following elasticity table. The team decided to adjust the simulated market share by dividing it by three to account for the fact that it will be Kitzpatrick’s first year and that more than a dozen other universities were not included in the study.

Thus, given the high price elasticity in this market, the price level RM40,000 is projected to maximise revenue for the university. This was the final recommendation from the team to the Vice-Chancellor, who agreed with the team’s analysis.

This case study shows the power of agile market research done in a dynamic and competitive environment. The university did not have months to decide on pricing as they were starting to advertise the new course in several weeks. The team had to move fast, but did not want to sacrifice quality of research for this high-stakes pricing decision, and therefore chose Conjointly for a proven, tested, and easy-to-use solution. 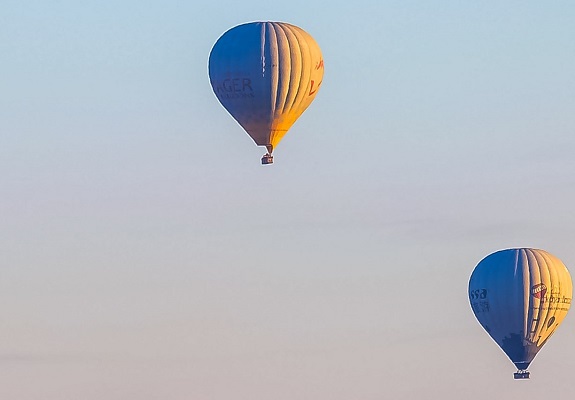 How are businesses impacted by inflation? Are inflation data and forecasts equally relevant to all types of businesses? 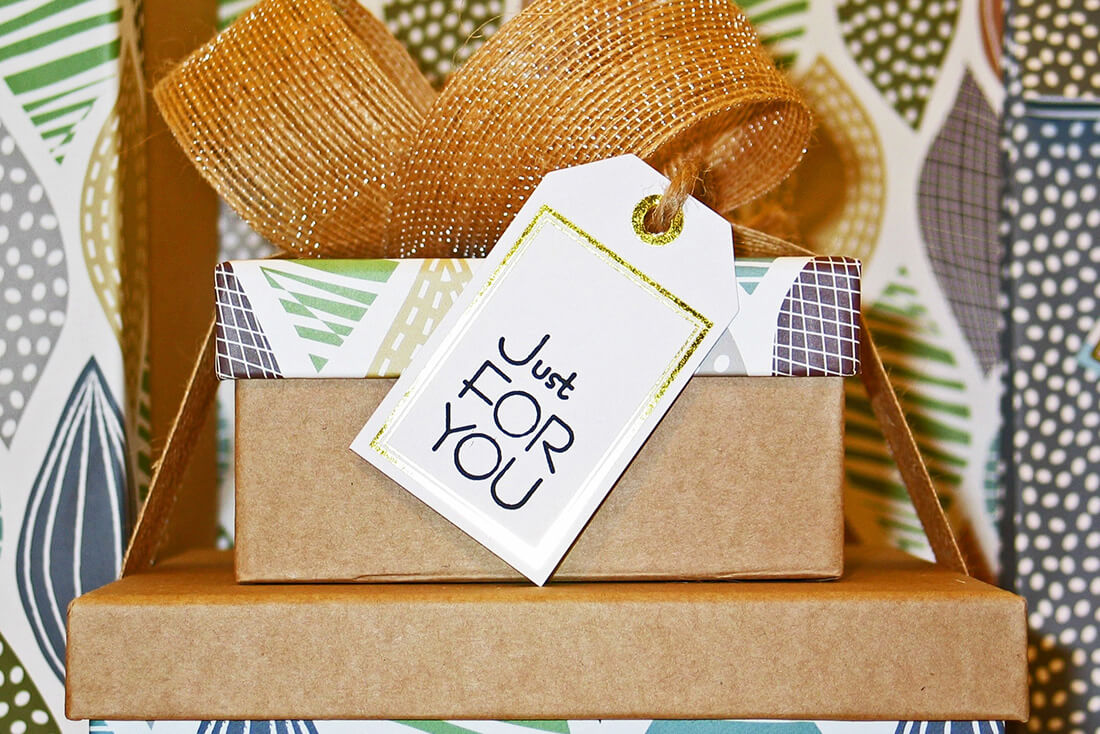 A conjoint study can help pinpoint the ideal employee benefits package for your organisation. Learn More: View our disguised Case Study with a major firm. 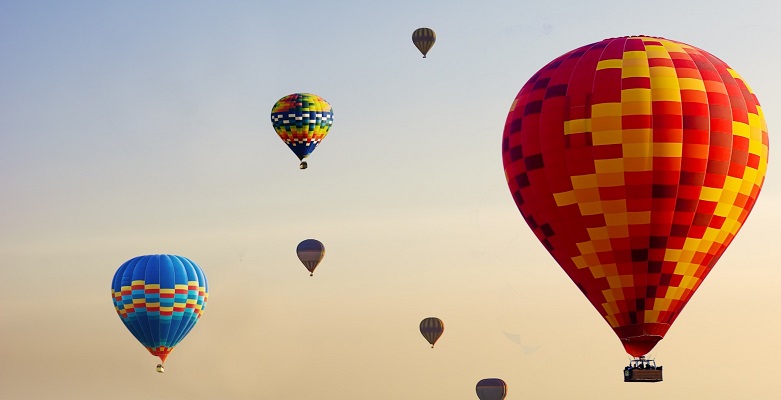 Market research during times of inflation

During periods of high inflation, market research plays a crucial role in keeping businesses competitive. Here is exactly how.