Posted on 4 May 2020 Catherine Chipeta

With 95% of new products reportedly failing due to lack of preparation, it’s clear that businesses must execute more effective planning measures during product development or will likely join this statistic. 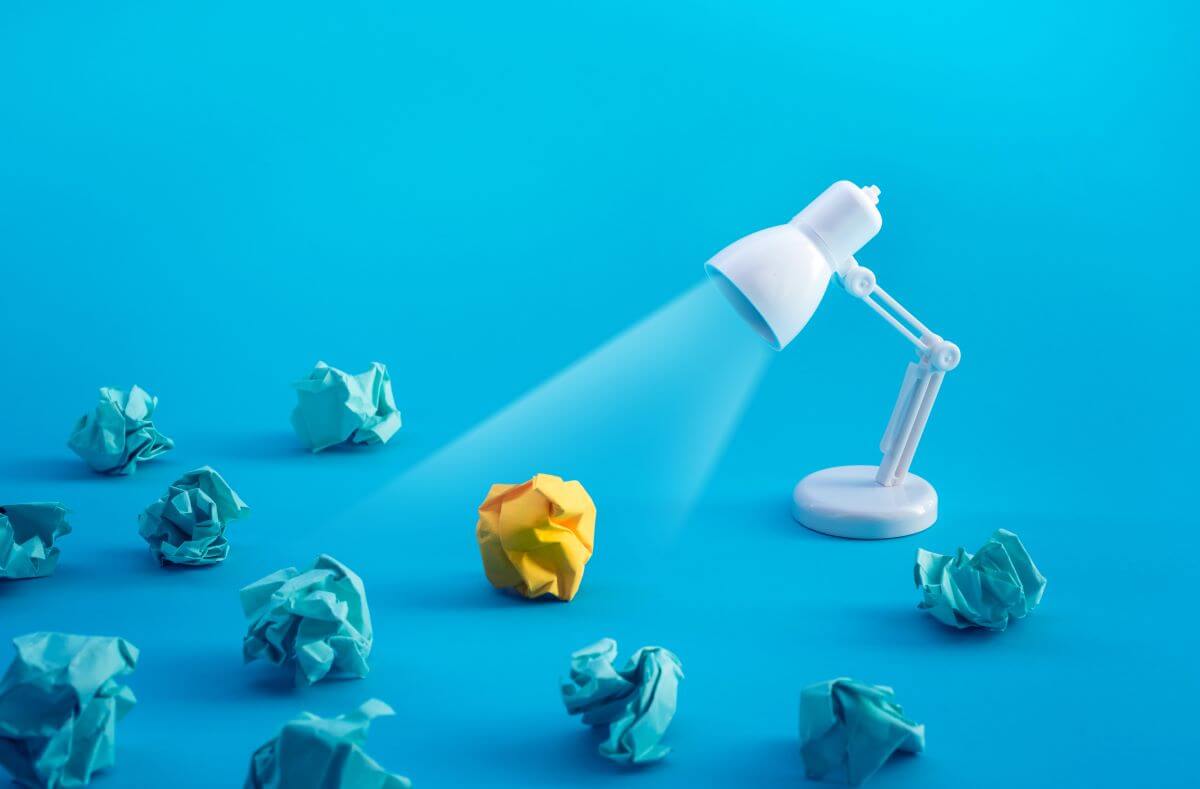 Concept testing plays a major role in the potential success of a new product or product changes, enabling businesses to gauge the interest of their target audience and receive feedback on any areas which may require tweaking.

It is important to note that concept testing works best in iteration. Whilst this can be an initially costly and time-consuming feat, it significantly heightens a product’s chance at profitability in the long run. Implementing a robust product roadmap can be a daunting task but by routinely fine-tuning each stage such as concept evaluation, it proves a rewarding one. With this in mind, we explore 5 best practices for concept testing to launch products with confidence.

What is Concept Testing?

Concept testing is defined as the process of testing a new product or service idea with its target audience before introducing it to the market. Businesses employ concept testing through surveys, which evaluate consumer acceptance and reaction to the new offering. Consumer feedback is then used to determine which features may need adjusting prior to the launch. As its name suggests, it should only be used for testing concepts, not fully formed ideas. Concept evaluation can also be used for product messaging (through a Claims Test).

Why are Concept Development Tests Important?

Concept testing is crucial to new product development as it provides actionable insights, eliminating the risks brought on through guesswork and ill-informed research. By testing product concepts with their target audiences, businesses can determine customer pain-points, adjust accordingly, then repeat the process. This is especially crucial for pricing and features, where even minor adjustments can be the difference between failure or success.

Whilst concept testing extends the product development timeline, it eliminates a significant amount of time wasted on misguided efforts by striking out bad ideas at an early stage of development. Ideas which are poorly received by the target audience can be entirely removed rather than being carried through the process and potentially making it through to launch (a costly mistake). In this sense, concept evaluation also helps to steer product ideas in the right direction by highlighting which concepts are stronger than others. This ultimately allows businesses to focus their development efforts on the right ideas, increasing the chances of a successful launch. 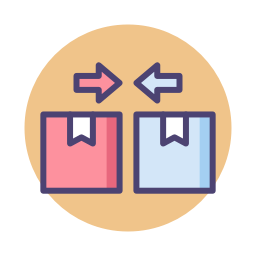 Concept testing should be performed for any changes being brought forward to the market, from slight adjustments to pricing/features to launches of entirely new products. Identifying the concept’s new elements versus its existing elements enables businesses to better focus their research on its defining features and choose appropriate testing methods. This provides more clarity into which concepts may be riskier and require more development than others. 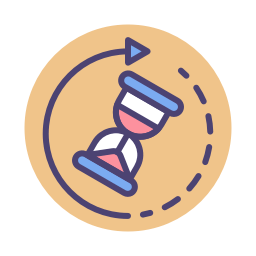 Get involved in a continuous testing process.

Iteration is key for concept testing. Businesses should avoid falling into the ‘set and forget’ trap and invest in an ongoing concept development process. With each product change made in response to consumer feedback, the latest concept must be tested with the audience. This ensures accurate insights and helps remain up-to-date with the target audience’s wants and needs. 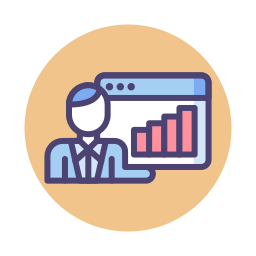 Using data from past concept test surveys helps businesses to develop concept standards for important elements such as audience approval. Despite potentially lacking timeliness, previous concept evaluation data is still highly relevant and insightful. It holds information which can apply to new concepts, such as branding, pricing, and baseline features. Businesses can also use this information to pinpoint which testing methods work most effectively and which ones need improvement. 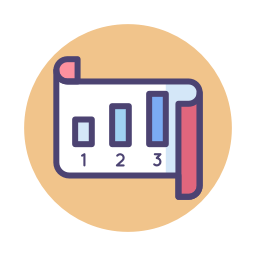 Surveys should be straightforward and easy to complete to ensure accurate responses. Using Likert scales creates a consistent structure to your concept test survey which makes it easier to analyse results. Likert scales ask respondents to rank their opinions on a five- or seven-point scale ranging from “strongly agree” to “strongly disagree.” Most respondents are familiar with this format, which will ensure surveys are user-friendly. 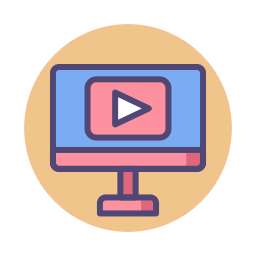 Choose an appropriate format to present your concepts.

Product concepts need to be clearly conveyed to consumers or they may not properly understand an idea, and consequently provide misinformed responses. Selecting the right medium for communicating the concept is the best way to ensure the audience interprets it correctly. For example, an image may suffice for a new packaging format, whereas a video would be required to demonstrate new functionality.

The Process of Concept Tests 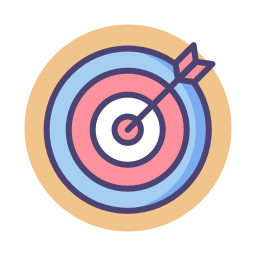 This is the most important step – without a clear idea of what you are hoping to find out or why, you cannot seek or receive the right answers. Before conducting concept test surveys, a business should consider the type of responses they are seeking, the form of data they want, and how they intend to use it. Having a solid goal provides a reference point for all stages of product development, not just concept testing, and ensures each task remains focused on the same purpose. 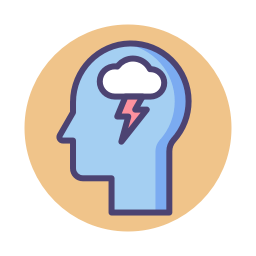 Brainstorming involves gathering all relevant stakeholders, including customers and production teams, to draft initial ideas. Ideally, these sessions should produce many varied options, from which the multiple concepts will later emerge. 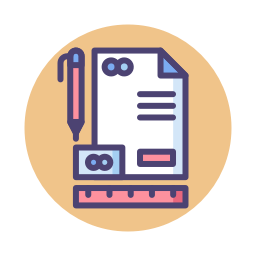 In order to test the concept effectively, the parameters need to be clearly defined such as the number of concepts allowed,testing methods and limitations on variations of the design. The time allocated per each iteration of concept testing. How many rounds of testing should be done. And who is responsible to sign off the test outcomes. 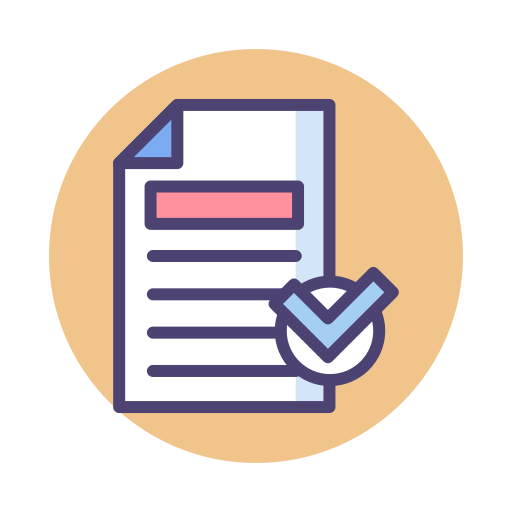 The design of your concept test surveys will determine the quality of your respondents’ answers. You need to select visuals/text that clearly describe your product concept and ask questions that effectively gauge respondents’ reaction to it. By this time, you should be testing clearly defined concepts. 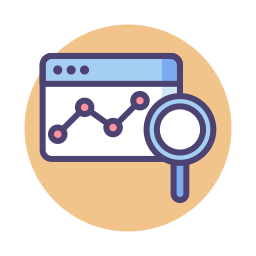 After each round of concept evaluation, you need to decide if the results give you enough confidence to move a single concept further. If there are elements which need tweaking or you still have additional questions regarding consumer perceptions, you will need to continue the process and create another survey.

If you’re launching a new product or revamping an existing one, you need a concept test. Whilst initially setting up a robust product development roadmap with concept testing is cost and time consuming, you will reap the benefits during launch. Without guidance from your target market, much of the development process comes down to guesswork, increasing your chances at a failed launch. Concept test surveys unlock insights which allow you to choose the best ideas for your product to give it a greater chance at success.

Pinpoint your most promising ideas and get open-ended feedback on concept features.